ON THE PATH TO QUALITY
Copy as Plain Text
Share 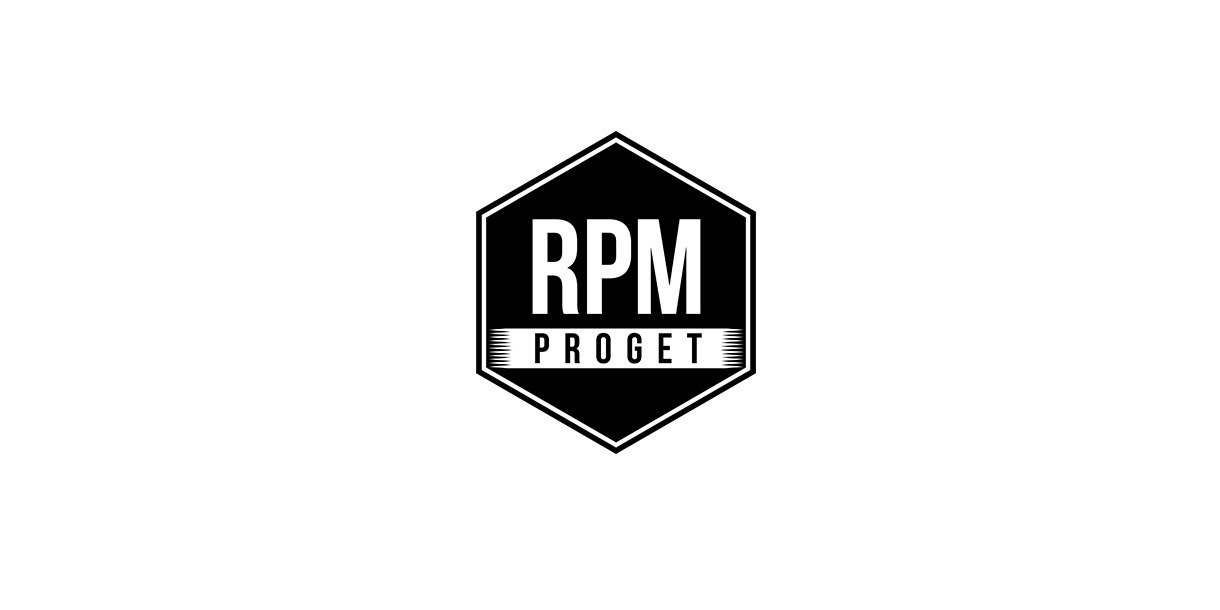 ON THE PATH TO QUALITY

From Rome to Miami, design for restaurants and hotels

RPM PROGET Studio in Rome is a team featuring great vivacity and strength of proposal in furnishing and renovation projects for catering spaces aimed at the public and inside hotels or in mixed contexts, with special attention also paid to the furnishing of common and multifunctional areas as well as hotel rooms.

Proudly rooted in Rome since 2003, RPM PROGET Studio derives its name from the historical team formed by architect Roberto Antobenedetto, interior designer Patrizia Pozzi and architect Michelangelo Pepè; three professionals fully in tune and complementary to each other, boasting a previous shared ten-year design experience as freelancers.Having had as starting point the multifaceted and dynamic reality of Rome, the Studio extended its activity to other cities in Europe and the United States, with a relevant experience, great commitment and fulfillment in Miami, Florida.

RPM PROGET’s approach to the project is a special one and develops at 360 degrees, not only by furnishing aesthetically lovely, original and brilliant spaces, but also by studying functions, rhythms and paths, to transform the food experience in a moment of high satisfaction for customers and of operational and practical efficiency for the restaurant owners. “Learning to know the places and the customers’ needs, together with a truly ‘handicraft’ approach based on careful attention to details, still prove to be fundamental issues” says the Studio team. Without forgetting the special magic arising from tradition, memory and old-style decoration, capable to create unique atmospheres that are one with the gastronomic experience. It’s a matter of constant commitment to research and continuous scouting of experiences in great cities of the world aimed to build a wealth of knowledge that turns to be source of inspirations and projects for catering spaces from which banality is banned.  "Our type of project finds inspiration from the search for old values - explain the architects – so, there are Tuscan artisans who work in partnership with us, but we also look for old counters with pewter elements and their original accessories and give them a touch of flavour and a new soul. Many customers come to us because they are fascinated by these furnishings, which give the visitors the impression of being in a space full of history."
The dialectic between modernity and functionality in the expression of vintage is a complex one and must take into account the customers’ requirements: "When it comes to catering, if we exclude the 'starred cuisine', people in Rome, but also in Miami or in any other city in the world look for old taverns and young people, too, want to stay in an environment with an identity, where they can find tradition combined with comfort.”

Technical aspects and those related to sustainability must never be forgotten. When it comes to the lighting function, for example, projects must take into account the correct lighting mode, using quality light that guarantees energy savings, which is dimmable and able to enhance the fundamental elements of a catering space: the table, the served food/beverage and the atmosphere. In addition, light must adapt to each moment of the day, thus ensuring comfort in the morning, at lunch, at aperitif time, at dinner and after dinner, through constantly changing scenarios.
The issue of acoustics is equally important. Soundproofing tests were put in place in restaurants such as NEKO in via Aosta and MAESTRO BISTROT at the Rome Opera House, with a careful study of materials and furnishing solutions, in which the use of living nature is associated with the use of most technical materials. "Our work – explains the team of RPM PROGET - is not only a matter of creation of beautiful spaces, but of spaces that work well: when customers come to visit us at the Studio, we talk together about the service tables, the furniture, the back counter, the wine cellar, the type of food; we work on functionality, service, sustainability and the rethinking of what we have seen in our travels around the world. Customers come to us to create a nice place together, within a design process that involves all catering operations." No doubt, ‘originality’ is an inspiring principle of RPM PROGET's design activity: since restaurants are currently characterized by an overabundant and multifaceted offer and customers are increasingly demanding, it is crucial to give each restaurant an original touch, a feeling of personality and the capability to fascinate the visitor, regardless of the type of cuisine offered. And all this, within a context based on indisputable fundamentals, which effectively support a brilliant and attractive storytelling.

RPM PROGET Studio’s activity has been focusing for almost twenty years on the different types of catering: classic Roman taverns, themed trattorias, charming restaurants, Asian restaurants, bars, wine bars, coffee houses, pizzerias, ice cream shops, bakeries... The richness of these varied experiences with a high level of specialization has allowed the Studio to express itself at its best, crossing experiences by transferring styles and values in an extraordinary appeal where past and future find fruitful crossroads. "For six years now - explain the architects - we have also approached the design of catering spaces within hotels, entering the world of hospitality. We have designed hotel restaurants, also open to the public, and breakfast rooms (we mention here Hotel Orazio, Hotel Etico, totally managed by people with disabilities, Hotel Palace in via Cavour, Hotel Maalot, currently in the course of opening). We are mainly known for catering business: let’s talk about renowned restaurants in Rome like LA ZANZARA, one of the best known places in the Capital, the VOS restaurant, the BACCANO restaurant, a very particular 'lightened' French bistro, we mention a famous sandwich shop in Rome called 200 GRADI, the MOLINO multifunctional food space, a kosher restaurant opened a few days ago in Florence, the BA'GHETTO food chain, which was born in the Jewish ghetto and allows to taste the Jewish-Roman specialties."
RPM PROGET tackles complex and innovative projects like GARGANI, a food shop famous for its quality at Parioli district, in Rome.
Also of great importance is the project for NINO GRAZIANO, a multi-starred chef who turned to RPM PROGET to create a Sicilian tavern in Rome, a small restaurant run by his wife Sabine, which stands out for both the quality of the furnishings inspired to the colours of Sicily, and for its gastronomic creativity.
There are spaces designed for Asian chains: LA DOGANA, realized in 2014, a space of about one thousand square meters at Porto Fluviale location with an inside and outside garden, which is a real Asian food market; RISO is another well-known place and then NEKO, with two restaurants, one in San Giovanni and one at Portuense district.

In Rome and beyond

Other projects have been realized or are on their way in Milan, like FABBRICA TERRANOVA in via Sumatra, a space full of charm and with a young spirit hosted in an industrial warehouse, others in Florence and in Southern Italy.
An outmost important project has been carried out overseas, in Miami at the artists' Wynwood District, called PASTIFICIO PROPAGANDA, one of the emerging places over there. Propaganda offers Italian and Sicilian food: "We brought ancient and historical objects from Italy to Miami such as those seen in old trattorias and vintage lamps with an Italian taste taken from old restaurants".
Miami has been a challenging commitment for RPM PROGET, also in terms of transport logistics, carried out in a city where catering is a crucial world and where Italian cuisine is in direct competition with other gastronomic traditions. In Miami, where ‘eating at home’ is almost non-existent and the average life of restaurants is very low, the challenge won by RPM PROGET was a truly qualifying one.