The Charm of a Land to be Discovered

The Hilton Double Tree Yerevan Hotel in Armenia is one of the most prestigious projects carried out by Studio Caberlon Caroppi in recent years.The client Renco SPA of Pesaro, Italy, built the property and entrusted the internal and architectural layout to CaberlonCaroppi, in addition to the interior design. “It was an extremely interesting work in a country with a great history and a fascinating culture,” says Chiara Caberlon, “In which the genius loci has directly influenced the design process, contaminating and enriching it with ideas and inspiration.” “This project was a challenge for us, requiring extraordinary commitment in multiple areas of the project, but one which we were able to accomplish in compliance with all of the requested objectives and deadlines. “The hotel boasts the Double Tree By Hilton brand, one of the best-known brands in the world within the hotel sector, and has included the involvement with some of the most prestigious Italian furniture companies in the industry under the direction of our studio. The Italian spirit was both a prerequisite and a strength, which made the difference in this project.”

Structure: starting from the curved contours which characterize the property, we opted for the incorporation of large, keel-like shapes into the design, playing with spacial awareness from the outside and creating an architectural structure unique in its kind. In a capital like Yerevan, a city with a strong presence of large hotels characterized by a unified, homogeneous design style, we wanted to draw upon the distinctive mark of Italian design, which really made a difference.The most original feature of the structure is the Grand Hall, an eight-meter-high great room which houses the fireplace, the bar and other spaces typical of an international hotel. A part of the restaurant directly faces the grand hall, creating a close relationship between the ground and second floor.

Cultural Identity: "We used fabrics referencing the typical colors of the area (in particular red and blue) to reiterate the constant dialogue between the outside and the inside. We emphasized the territory's particular cult-like predisposition towards color and objects, as well as the typical aesthetic dotted with decorative graphics, showcased in  the restaurant and the breakfast room.”

The Hotel Spaces: the rational logic of international hotel chains, intended mainly for business travelers, requires that the design maintain a certain level of uniformity within its rooms, aimed at ensuring a medium-high standard of comfort and quality. The SPA is a very suggestive space, including a panoramic view of the city, a gym, and a relaxation area on the upper floors which offers a fascinating view of both the urban skyline and the surrounding mountains.

Tailor-Made Approach: the custom built furnishings of the common areas were conceived by Fabbri Group, which perfectly interpreted the spirit of the project. Particular mention is made for the majestic enveloping sofas which welcome each visitor, and are illuminated by large lighting fixtures designed by M&M Chandeliers, emphasizing height and distributing light according to a meticulously composed design concept. The selection of the finishing materials was crucial, and also in this case chosen by top Italian companies. In fact, very technical materials and fine products made by leading brands were used to create majestic effect with great visual impact.
Press release and HD photos 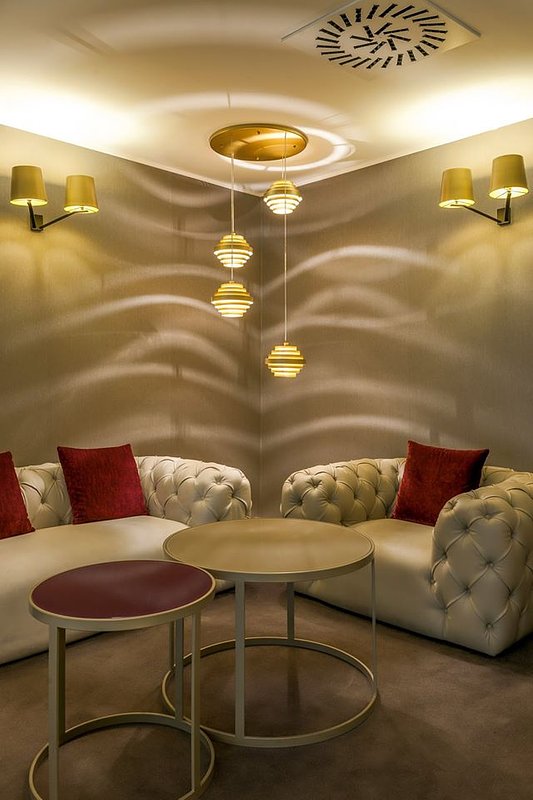 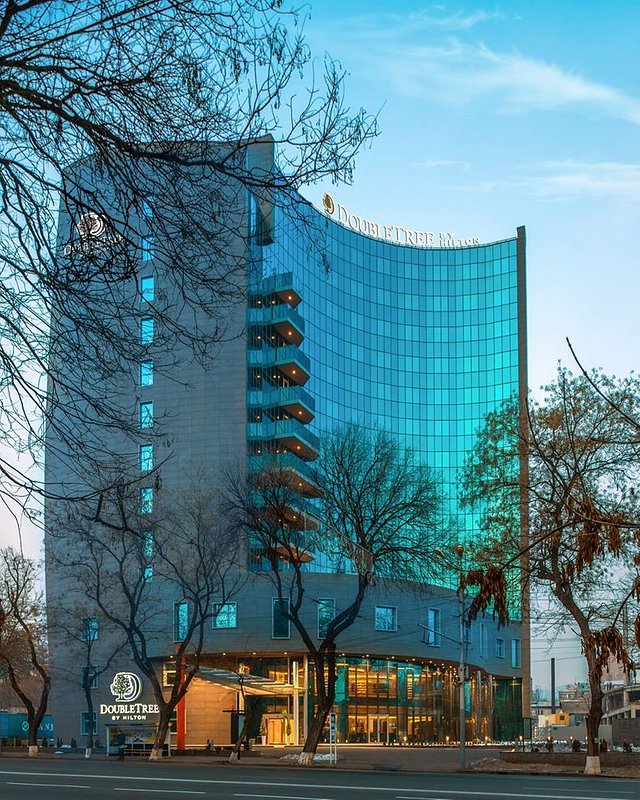 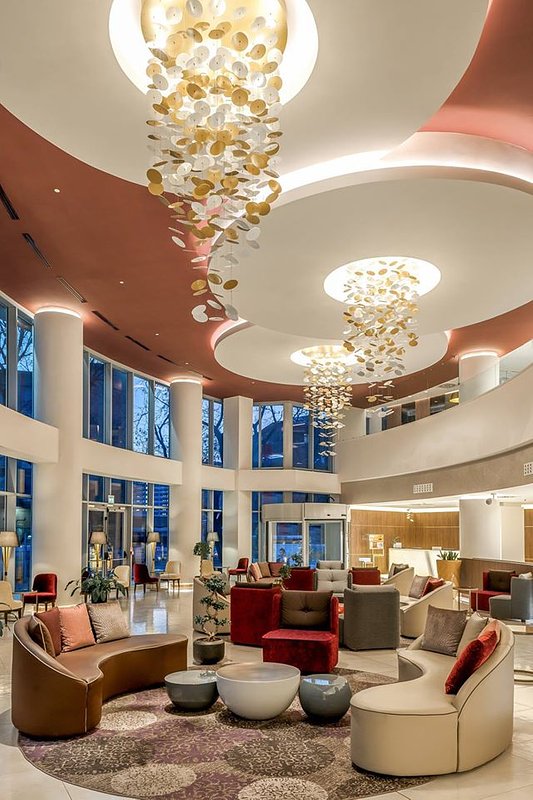 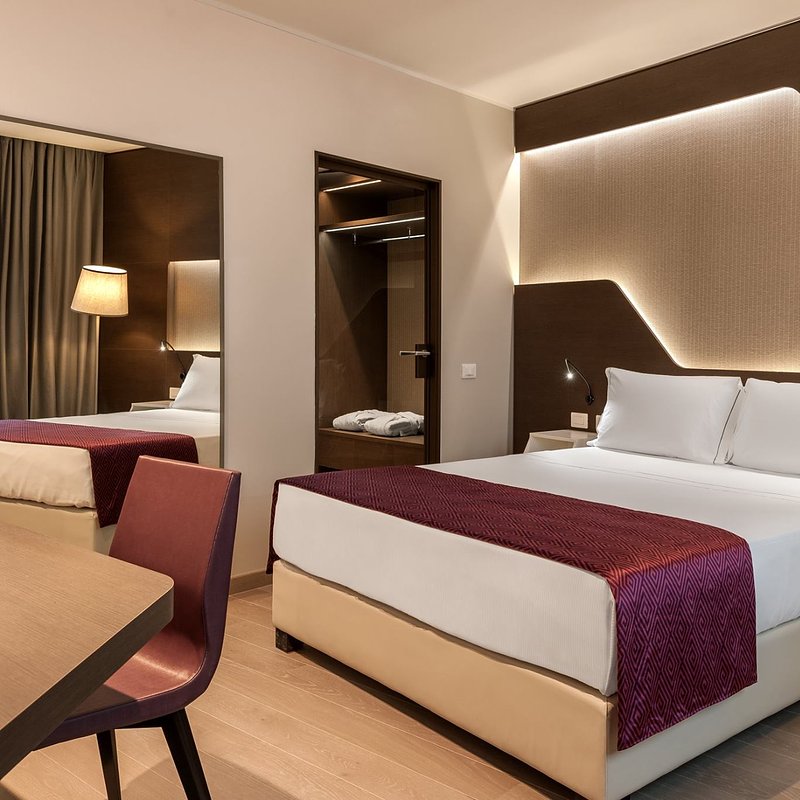 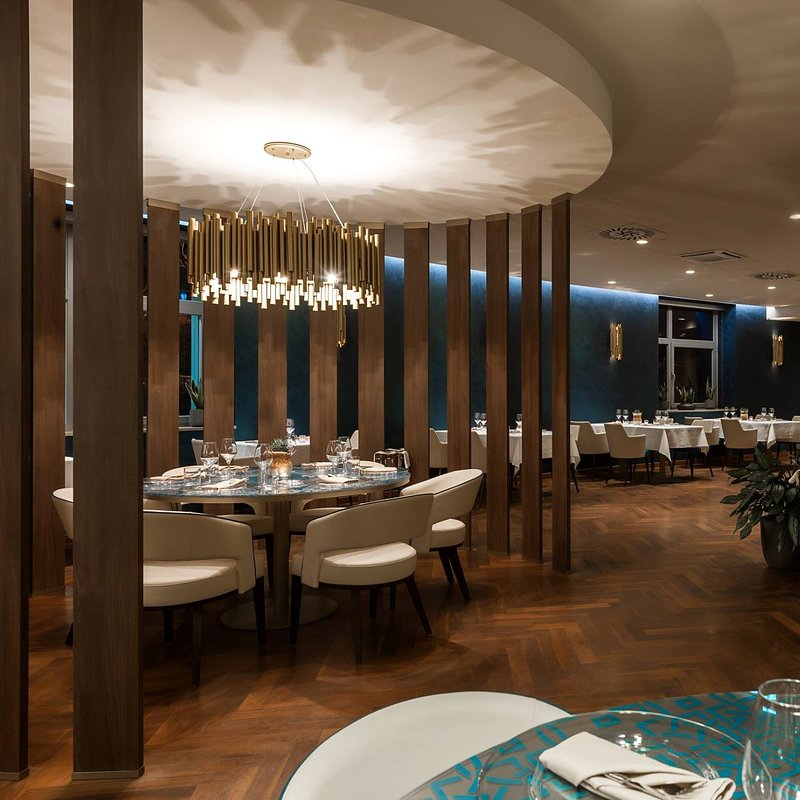 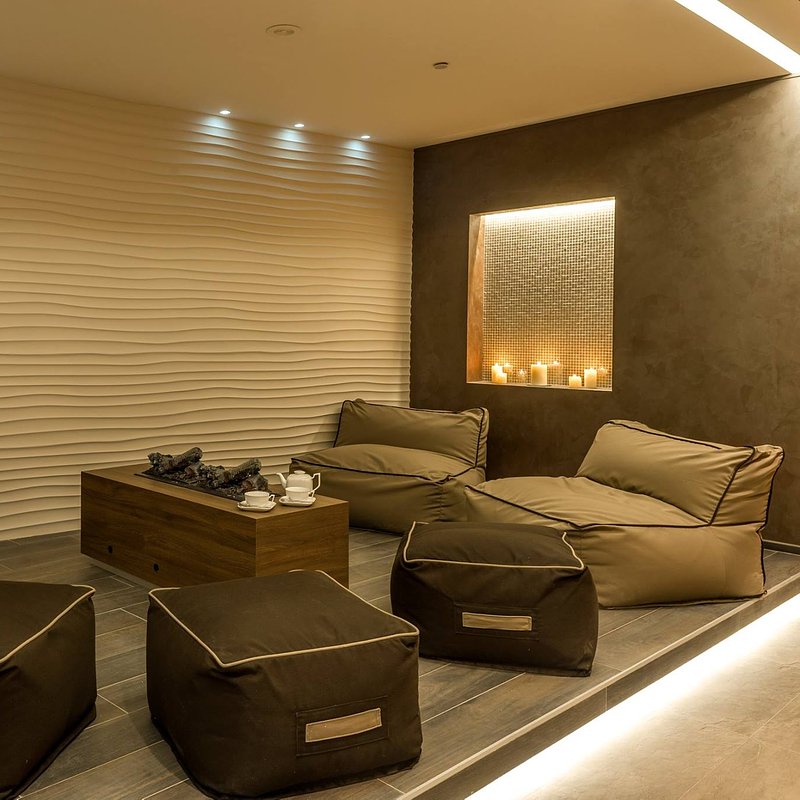 The Mercure Almaty Hotel is a project where international chain standards and the charm of Kazakhstan are flawlessly fused together. A colorful, fully detailed and eccentric Interior Design is the main character in every space where textures and graphic decorations are i...